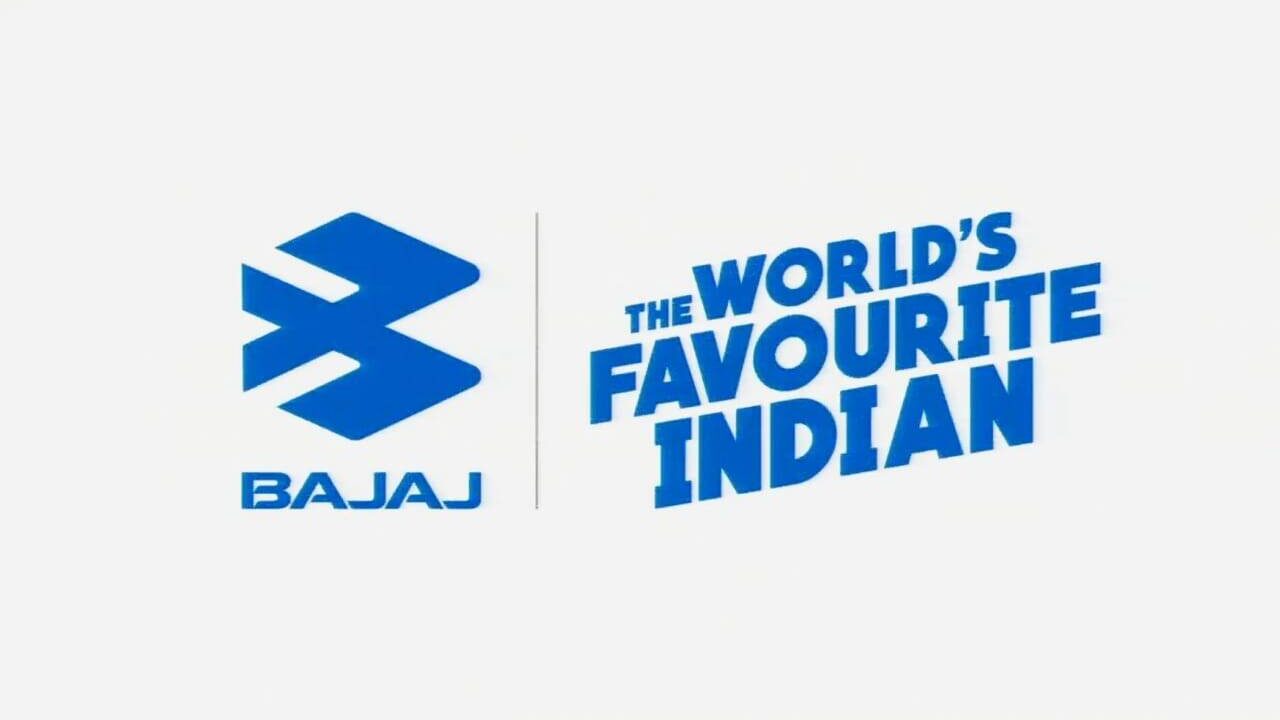 Bajaj Auto, the world’s most valuable two-wheeler company, has announced an aggressive price of INR 1,54,176/- for its Dominar 250, giving riding enthusiasts a fresh impetus to enter the world of touring. Dominar 250 now costs INR 16,800 less than its previously listed price. The newly announced price on Dominar 250 is expected to grow the franchise further by encouraging customers to take their first step into the world of touring.

Dominar 250 continues to be packed with an entire arsenal of features that make it the best touring bike in its category. The bike has a liquid-cooled 248.8cc DOHC engine, delivering 27 PS power and 23.5 Nm of torque. Further, it retains all the state-of-the-art class-leading features of Dominar 400 like the up-side-down (USD) forks that provide superior handling and comfort along with a muscular look, the twin-barrel exhaust that produces a throaty exhaust note with heavy bass, enhancing the sports tourer feel. It also features innovative bungee straps tucked under the seat to help secure gear during long-distance touring, a redesigned secondary display showing time and trip information, and spacecraft inspired tank pad decals. Dominar 250 is available across all Bajaj Auto dealerships in Canyon Red and Charcoal Black colour options.

“We, at Bajaj Auto, believe that touring on a bike opens the doors to a world of ‘real’ experiences that widens your perspective and shapes one’s character. We realize that biking for youngsters can be so much more than just street fun if the bike comes with the right dose of performance, sharp design and a superior riding experience. We are proud to build the segment of Sports Touring in the country with a motorcycle that is ‘Born To Sprint and Built To Tour’. In times of price hikes across the industry, we have taken a stance of reducing the price on Dominar 250 and make Sports Touring more accessible.”

Dominar 250 was launched in March 2020 with the mission of expanding the rapidly growing segment of touring motorcycles in India. Launched in December 2016, its elder sibling, the Dominar 400 has captured the imagination of touring enthusiasts with 6 successful odysseys across 5 continents.

With 18 million motorcycles sold in over 79 countries, the Bajaj brand is true “The World’s Favourite Indian”. It is India’s No.1 motorcycle exporter with two out of three bikes sold internationally carrying a Bajaj badge. The company is also the world’s largest manufacturer of three-wheelers.

Bajaj Auto is the first two-wheeler company in the world to have reached a market cap of INR one trillion and continues to be the world’s most valuable two-wheeler company. It has been delivering products that are best in class design, technology and are built on uncompromised quality, for the past 75 years. The company’s unwavering commitment towards the new product initiatives has made it future-ready. 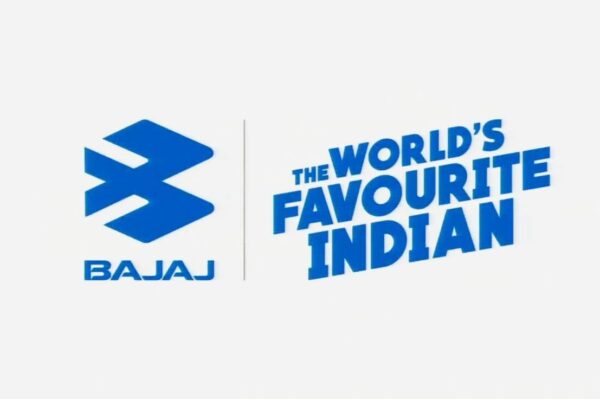