Bajaj Auto, the world’s most valuable two-wheeler and three-wheeler company,
has announced Dominar Rides with the first tour to the Rann of Kutch starting from 23rd March 2022.
This eight-day Mumbai – Rann of Kutch – Mumbai ride will have the riders cover almost 2,200 km over
scenic locations in what is popularly known as ‘India’s Great White Desert’.
With ‘Dominar Rides’, Bajaj Auto seeks to provide Dominar owners with experiences to cherish for a
lifetime. This program will promote motorcycle touring in India by organizing rides across the country,
whether weeklong rides to exotic locations or weekend rides to urban getaways. The ‘Great white
desert ride’ is only the first of this year&#39;s program covering some rarely visited locations on Rann and is
only a start to commitment towards longer-haul Dominar riding. The journey will cover Little Rann,
Dholavira near the Indo-Pak border, Kalo Dungar, and an archaeological site at Khadirbet before
hitting the scenic white land, Rann of Kutch.
The ride will flag off from Mumbai and led by Sarath Shenoy, a Dominar Odyssey rider. Sarath, an
experienced tourer himself, has traversed the ‘Roof of the World’ on his Dominar- known to be one of
the most challenging stretches in the world. Apart from that, Sarath has covered over 3L km in India,
Nepal, and Bhutan in the last five years.
Dominar customers can visit the https://www.bajajauto.com/dominar-rides page for registrations.
The all-inclusive cost of the tour is INR 15,000. This covers all accommodation, food, on-road service,
and support during the ride.
Speaking about the ride, Mr. Narayan Sundararaman, Head of Marketing, Bajaj Auto Limited, said:
“Dominar Rides is all about ‘Active Touring’ and maximising riding pleasure for riders. This program
will help riders experience open roads, interesting landscapes, and unique local culture. The Dominar
brand has created a strong following to become the preferred choice for long-distance touring. With
more rides planned at other exotic locations, we hope this program will help riders hit the road more
often, feel the wind in their hair and enjoy the thrills of riding.”
Launched in 2017, Dominar has established itself as an exciting sports tourer for those who desire the
performance of a sports bike with the long-distance capabilities and comfort of a touring motorcycle.
It is equipped with state-of-the-art and purposive technology, making Dominar one of India’s best
long-distance tourers. The new Dominar 400 gets factory-fitted accessories that make it more touring-
ready. It has captured the imagination of touring enthusiasts with six successful Odysseys across five
continents. After its latest Afro-European odyssey is complete, the brand will soon expand its
dominance over the seven continents. Recently, the brand passed the historic milestone of 1,00,000
Dominars on the road worldwide.

With over 18 million motorcycles sold in over 70 countries, the Bajaj brand is truly ‘The World’s
Favourite Indian’. India’s No.1 motorcycle exporter has two of three bikes sold internationally carrying
a Bajaj badge. The company is also the world’s largest manufacturer of three-wheelers. Bajaj Auto is
the first two-wheeler and three-wheeler company globally to have reached a market capitalisation of
INR one trillion and continues to be the world’s most valuable two and three-wheeler company. 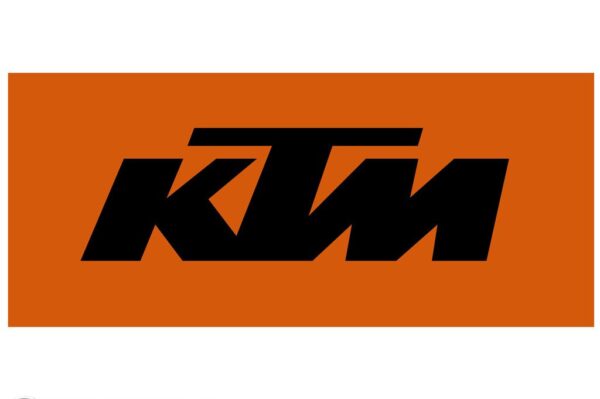